We call the juveniles we work with Stars.  First and foremost, these are teenagers mostly in the 15- to 17-year-old range.  If you have ever tried to reason with a 16- or 17-year-old who thinks they are all grown up and know the score, you have a good idea of what we are dealing with.

Many teenagers are skeptical of Christianity.  Most have been told about it, but few have actually seen it in ways which are believable to them.  You might sum up our philosophy on this as "talk is cheap."  It takes the love of Christ being manifest in the Epiphany volunteers to make Christianity comprehensible to these young people.  Seeing is believing, and experiencing Christ's love face to face is an epiphany for many incarcerated juveniles.

You will find a wide range of juvenile offenses represented in our Stars, everything from truancy and running away from home to drugs and murder.  We may never find out what the Stars we are working with have done.  In Epiphany, we do not ask and we do not care.  Sometimes young people volunteer the information; and just like many other teenagers, sometimes they lie.  It does not matter to Epiphany volunteers what the Star has done.

By and large, these teens are what most of society views as disposable kids - especially the ones without good lawyers, the ones most people don’t want to think about.  Many come from awful home situations. Many of our Stars have never had a chance.   They were born into families so dysfunctional that they are almost unrecognizable to most of us as families.  It is common for us to work with teenagers who have never had a visitor in the time they have been incarcerated.  It’s not unusual for us to work with kids who have never had a birthday party.... we give them one.

We don’t get through to them all.  Often we only see change over time, and sometimes we don’t see much change at all.  The mistrust with which these kids view people coming in to “help” them has been learned the hard way.   Most of our Stars have learned from bitter experience that to open up and display emotion will be seen by their peers as a sign of weakness.  Sometimes we deal with gang-bangers, but it’s our opinion that gangs prey on those who crave a family-like community.  We feel we offer these young people a viable alternative to a gang lifestyle .  We will never tell you it is not tough to overcome some of the experiences and biases these young people have; but when Christ's got your back, you might be surprised at what you can accomplish.

Nell Bernstein in her book Burning Down the House (2) points out that:  “Hurt people, hurt people” many of the kids we work with have been horribly hurt.  Most humans have an in built tendency to lash out when they are hurt.  ‘That’s what got some of our Stars where they are today.  Most of us learn in our families that it’s counter-productive to lash out, so we suppress the impulse.  For many of these teens, lashing out meant and still means survival.  They do what they have been trained to do over the course of years, so it takes time to overcome these lessons.

One of the most amazing things you will find in these young people is hope.  They have an amazing ability to hold onto hope for better things. They hope that, after two years without a visit, their mom will come to see them soon  .They hope to get a GED and find a job when they get out.  They hope to have a family and a safe place to live.  For those of us who work with these teens, these seem like relatively modest hopes.  Yet for many of these young people, these hopes represent  things which have always been far beyond their experience in life.

Not all of the Stars are from deprived backgrounds.   One of our volunteers discovered this when wearing an Epiphany T-shirt at a political rally.  An aide of the Governor asked the volunteer if she worked with Epiphany.  When she replied. "Yes, I do," the Governor’s aide said,  “Thank you for giving my son back to me.”  There is no easily defined “type” that you encounter in Epiphany.

We work with juvenile offenders and we call them "Stars" 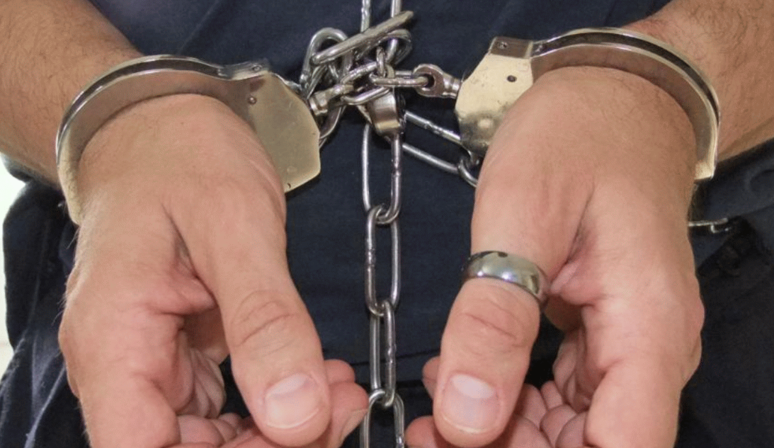 You will find the same stubbornness, mistrust, tendency to avoid taking responsibility, and bizarre misinformation about how the world works in these teenagers that you see in your own.   About 500,000 of these juveniles are delivered to detention centers each year. (1)