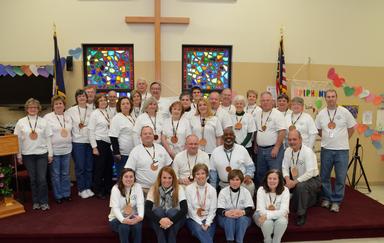 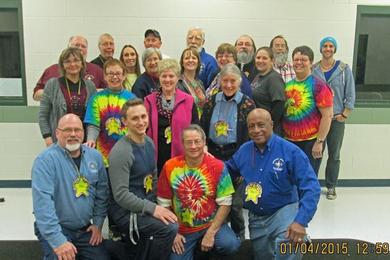 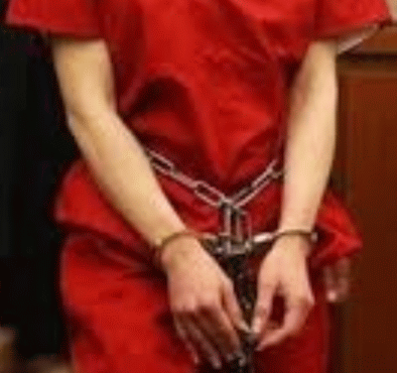 Wherever there are youth in prison and Christians who believe lives can change, Epiphany needs to be also.

It only takes two or three interested people to begin this ministry.  In Florida, for example, Epiphany began with three observers who came to weekends in Alabama and Texas.  North Carolina came to Epiphany through the efforts of one person who joined teams in South Carolina.  Every state has seen how our community can grow; and people get excited about sharing their faith with incarcerated youths, our Stars.  Every time a Star begins to shine because of being introduced to the love of God, this ministry becomes stronger and more meaningful.

Since 1991, thousands of young men and women have been offered an opportunity to accept and experience truth, unconditional love, a sense of belonging, family, and friendships made possible through a relationship with a caring, loving, forgiving God.

Epiphany Ministry, Inc. is an ecumenical Christian Ministry for young men and women who are troubled and/or are in the custody of Juvenile Justice Facilities.  The weekend models on which it is based are: Chrysalis, Cross, Cursillo, Happening, Kairos Prison Ministry, Tres Dias, Vida Nueva and Walk to Emmaus.  Our purpose is to manifest God's Love to incarcerated youth.  Each Epiphany weekend involves a team of adults and youth from the Christian community who work together to show the Love of God to those attending.  Our volunteer base is extremely loyal to the ministry and it is common for volunteers to work with us for many years.

Epiphany is a volunteer ministry with one part-time paid employee nationwide.  We have precious little overhead.  We spend what we bring in on the young people we work with.  Epiphany Ministries is a largely self-funded 501 (c) (3) non-profit organization incorporated in state of Alabama.  While we do accept donations from churches and individuals, the majority of our funding is derived from the volunteers who participate in the ministry programs.

We are governed by a national board of directors.  Those of us who work in Epiphany are basically like you, just Christians who are seeking a way to change lives.  We work to reach youth who most people have turned away from.  Part of what separates us from other juvenile prison programs is that we come back and keep coming back.  We hold reunions once a month and present brief programs designed to reinforce the message of the Epiphany weekend,

In church history, Epiphany is traditionally celebrated on January 6th marking the arrival of the Magi in search of the Christ child.  "Epiphany" is a Greek word meaning "appearance".  The coming of the Magi marks the time when God is manifested on Earth to the entire world through Jesus Christ.

As in the first Epiphany, we can know the coming of God's love in our lives and introduce His love to others.

Ultimately, Epiphany has always been just a group of Christians who want to make a difference - people who see the potential to turn lives around.  Epiphany began early in 1991 with the formation of a 14-person board in Montgomery, Alabama lead by Rev. Louise Johns and funded by a grant from the Youth Service Fund of the United Methodist Church.  They decided to base the program on the three-day weekends which already existed in a number of churches.  The weekend was based on Kairos, Cursillo, Walk to Emmaus, Happening and Chrysalis.

The first Epiphany weekend was held in June of 1991.  The program continued to be refined, and by 1994 it was ready to be expanded.  In 1994, state committees were formed in South Carolina and California.  In 1995, Epiphany was started in Texas and Virginia.  In 1997, it spread to Ohio, Louisiana,  and Georgia.  Then in 1998, North Carolina and Florida affiliated, bringing the total number of states in Epiphany Ministry, Inc. to ten; and the ministry has continued to spread.  There are currently Epiphany ministry programs in about a quarter of the states in the U.S. with several others working on starting Epiphany there.  Our hope is to spread to the others.